Honey is a typical product throughout the Algarve and is widely used in regional sweets. One such example is its use in confection of honey pudding, reference recipe for a simple dessert, easy to make, intense flavor and markedly sweet. An example of this is the so famous honey pudding served in the "Taberna do Ramos" Restaurant in Alcoutim, made by D. Maria Teresa Ramos. It is so special that your "mistress" would excuse herself from providing such a secret recipe!

As an example, you can prepare a similar pudding by following this recipe that we leave to you: beat the whole eggs together with all the ingredients, then grease the form with the lard and pour the preparation, leaving to bake in average oven for more or less one hour. Unmold and serve!

other points of interest
Restauração 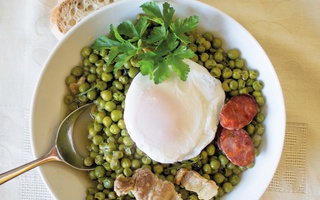 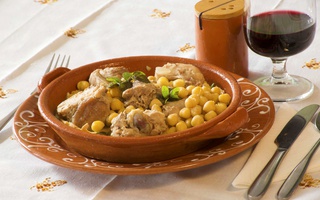 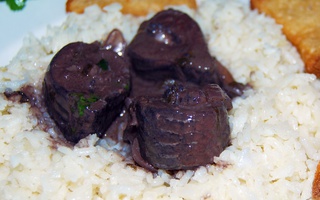 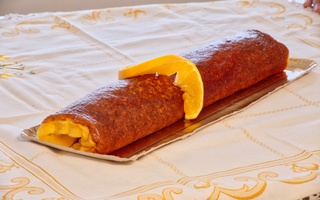 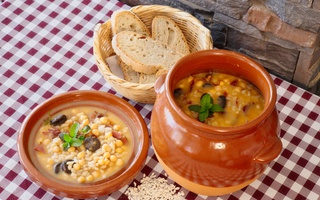 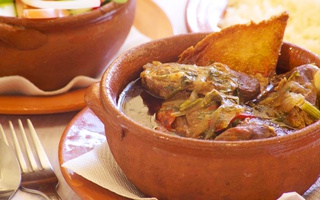 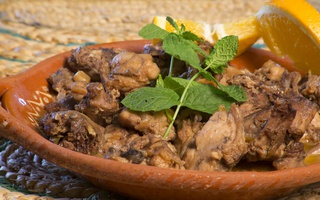 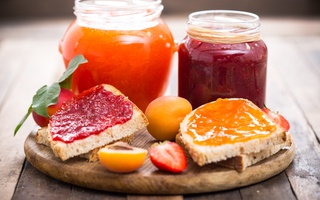 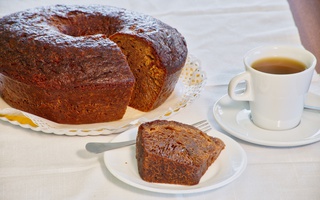 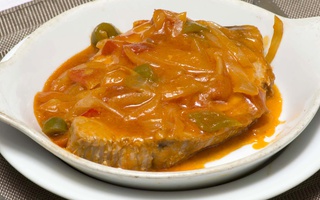 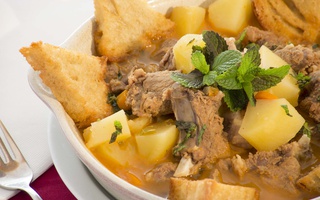 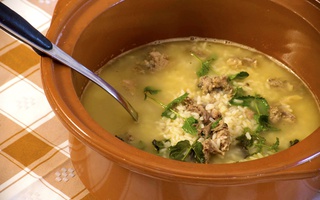 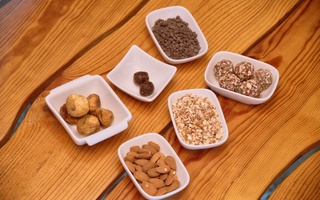 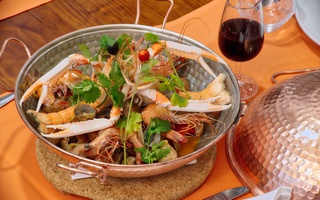 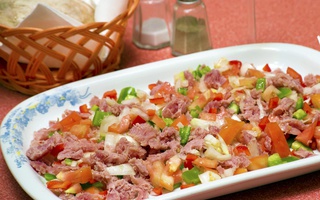 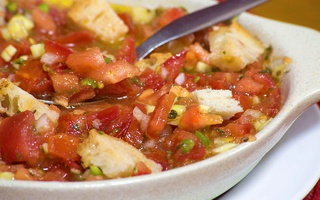 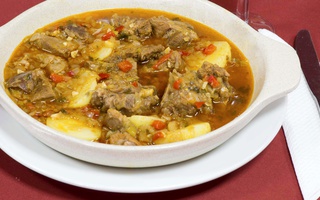 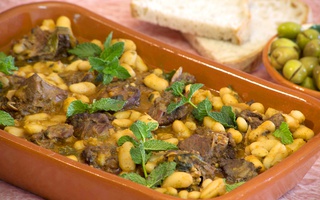 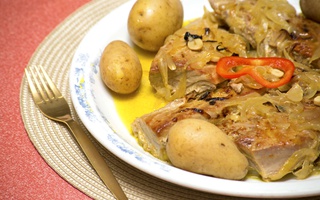 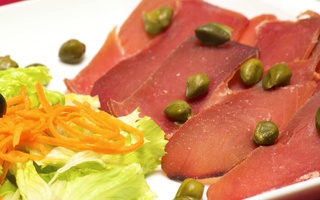 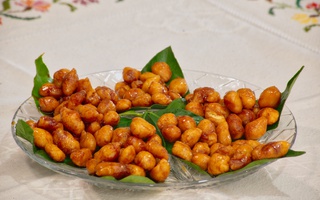 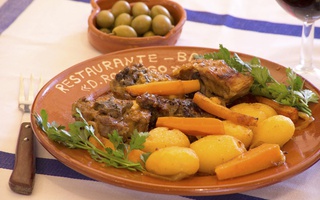 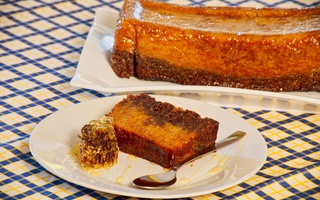 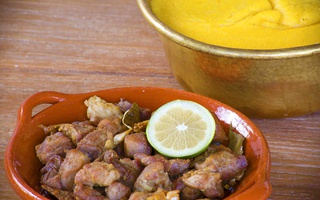 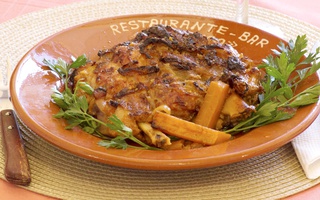 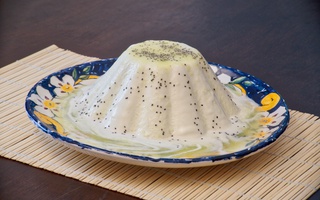 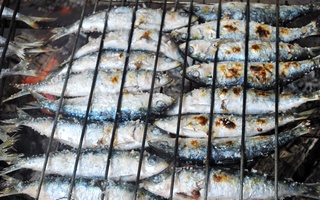 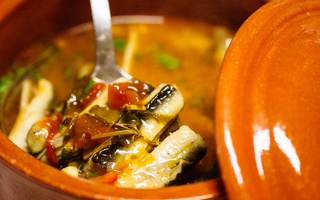 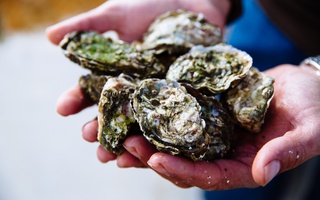