Takes place on May 13, the Historical and Ethnographic Parade to commemorate the founding of Vila Real de Santo António and provide the community experiences alluding to the past, with some "historical freedom."

On this day, the city returns to the eighteenth, nineteenth and twentieth centuries, the main figure the Marquês de Pombal. The Worker of the foundation visit the village in coach, replica of the eighteenth century and flanked by his honor guard and followed by an entourage of queens and nobles. The complete frame up with the parade of people of people with their tools and their products. Elements of the church of the time in question are present.

The nineteenth century highlights the bourgeois society, with different costumes ladies and gentlemen, depicting the various economic situations. Some intellectuals that have marked this century as Almeida Garrett, Eça de Queiroz, Camilo Castelo Branco and Alexandre Herculano are part of the cast.

The twentieth century has the widest representation and reality shows to rural, urban and different socio-economic groups, especially canning, fishermen, house maids and the typical figures of the village. The Primary School of the 60s is illustrated with typical portfolios and children wearing white bibs. The portraits of Salazar and Carmona found himself on top of the table and the teacher, always with his fearsome ruler, is one of the twentieth century moments here portrayed. The Historical Parade goes through several city streets and ends at Marques de Pombal Square which is home to a medieval fair with craft products. 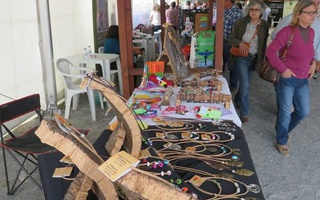 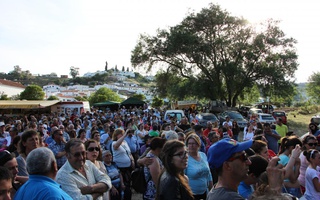 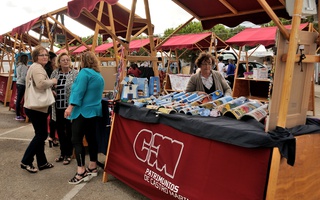 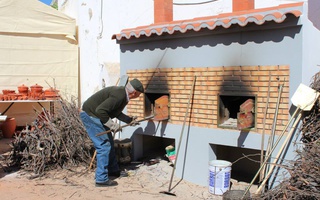 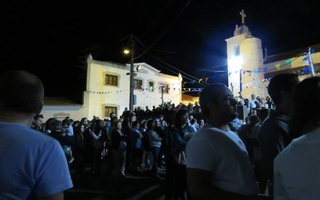 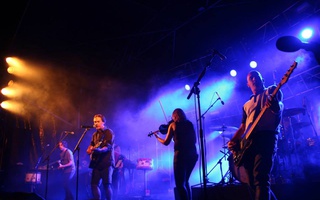 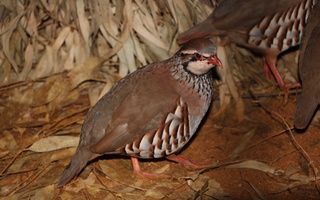 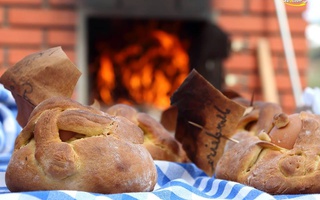 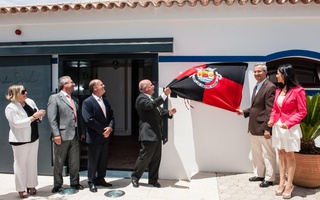 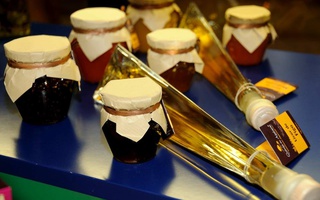 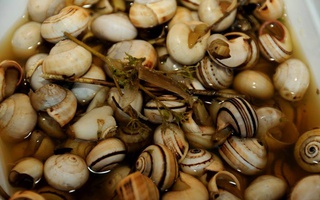 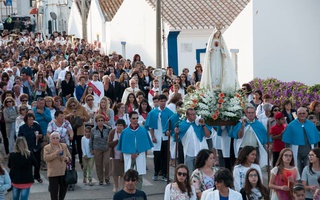 Festivities in honor of the Coração Ima…
June 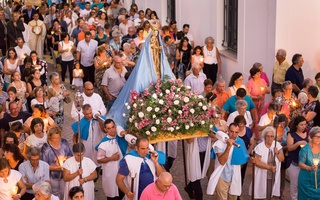 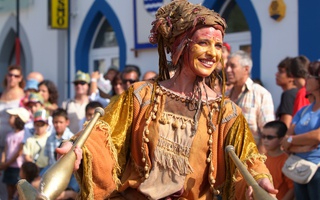 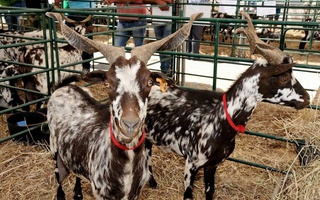 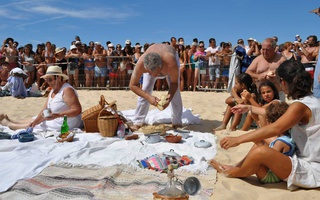 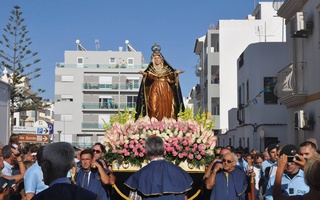 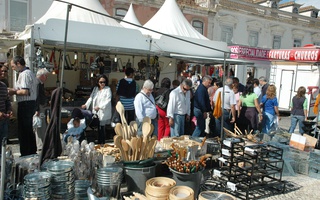 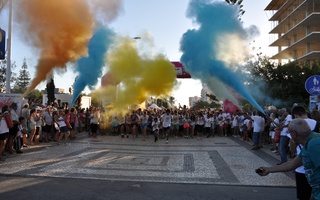