A place where archaeological testimonies speak for themselves...

The extensive archaeological excavations carried out on the small hill where the Castle of Castro Marim stands, over the last three decades, allowed to recover abundant testimonies of human occupation, in various historical epochs, from the Late Bronze Age, Iron Age, Roman Age, among many other historical periods. In the existing housing structures, it was possible to find a great variety of manufactured pieces from different origins, namely those that have food purposes, being representative of the large urban center of import and distribution that was Castro Marim.

Subject to a long process of recovery and treatment, the pieces are now exhibited in the Museum Center of Castelo de Castro Marim, an ample and modern space that allows the visitor to know the history of the Castle of Castro Marim illustrated through the materials of the various times .

Simultaneously, the opening of this new space further enhances the potential of Castro Marim as a focus of tourism of a cultural nature. 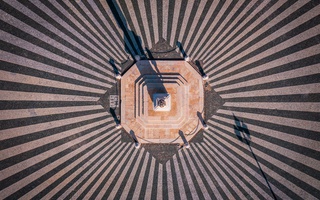 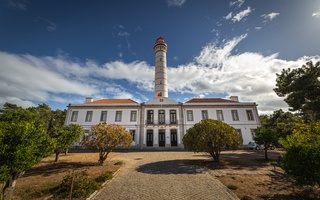