The production of cheese is associated with the creation of goats in Baixo Guadiana. The goat was able to adapt to the limited resources available in the Algarvian mountains, and always, the mountain people use cheese as a way of preserving milk of this animal and as a source of energy throughout the year.

After milking the milk is married with a cloth, boiled and allowed to stand to cool to 40-50 ° C. When it reaches this temperature add the salt and cocklebur (vegetable coagulant). After cut and drained, the curd is placed gently into molds where the cheese is at rest. The process is identical for the two varieties, although the dry cheese to add a little more salt.

According to the files of the National Association of Goat Breeders of the Algarve Race (ANCCRAL) means by 'Cheese Algarve Goat ", a fresh cheese, soft, without crust and white, obtained by slow draining of curd after coagulation the thistle (Cynara cardunculus, L) of heat-treated milk from goats of the Algarve race, produced in the geographical area bounded production, which includes the Baixo Guadiana.

In the process of creation of the Algarve race goat there is concern by producers to maintain a set of ancestral traditions of livestock, and producers assume commitment to the production rules established by ANCCRAL, which ensures the quality of the cheese .

Preparation of the milk to curdle

In order to capitalize on productive activity and drain the milk from several producers, Queijaria Experimental was established, part of the Multipurpose Center Azinhal (Castro Marim) and under the responsibility of the municipality of Castro Marim and ANCCRAL, which allows the goat cheese manufacturing for most of the year.

The purpose of this cheese dairy, which provides important points of sale at local and regional level, is to preserve traditional techniques and methods of manufacture, to reach the consumer a quality cheese that can be a reference, already known "cheese holm ". It is a cheese 100% milk, 100% natural and 100% traditional.

In the manufacture of cheese are used only products from the region, without any addition of preservatives and dyes. The cheese is made the traditional way, while preserving the taste and knowledge of centuries as well as the traditional ingredients never forgetting the highest standards of hygiene and food safety. It is made with the thistle whose use dates back to Roman times, replaced currently in most fresh, gifts cheeses on the market, the rennet of animal origin.

On the other hand, Queijaria combines tradition and innovation, as it represents a center of research and production of new products, particularly in the manufacture of cheese with herbs and yogurt to goat's milk, in a constant search for new uses and flavors. 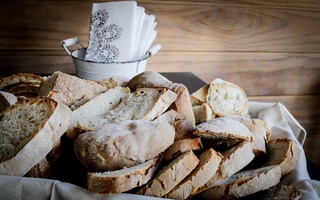 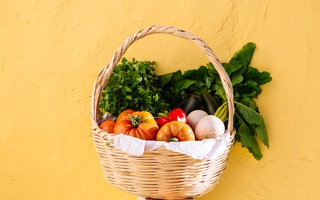 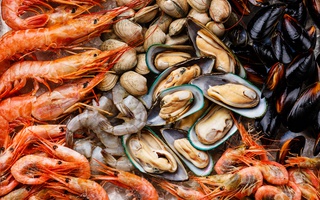 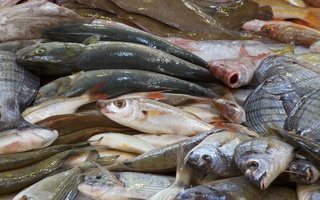 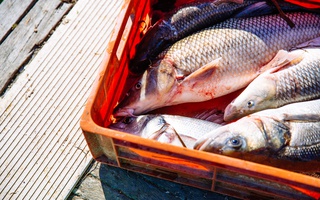 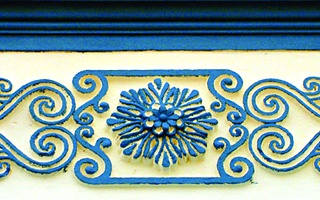 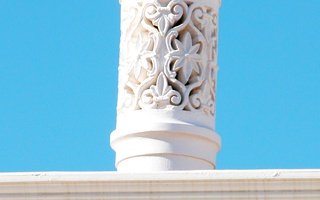 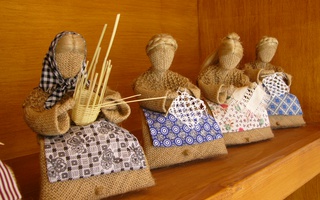 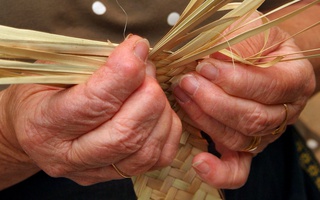 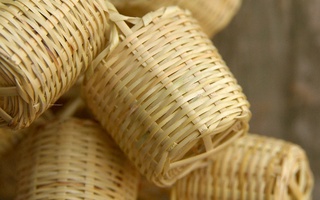 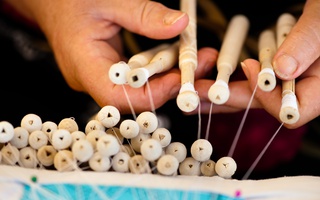 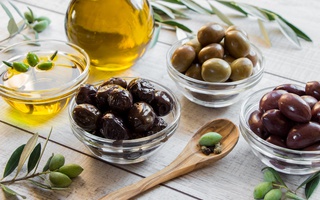 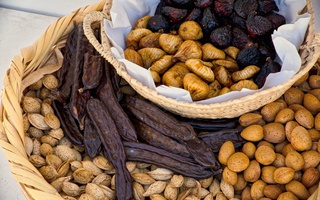 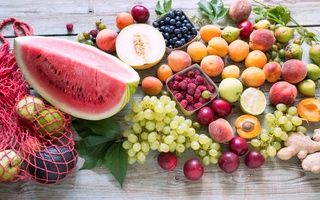 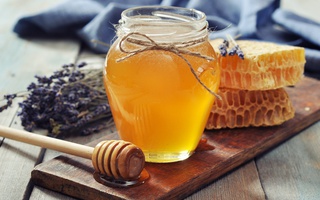 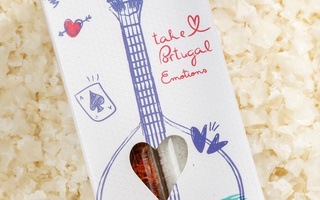 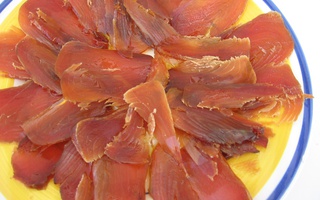